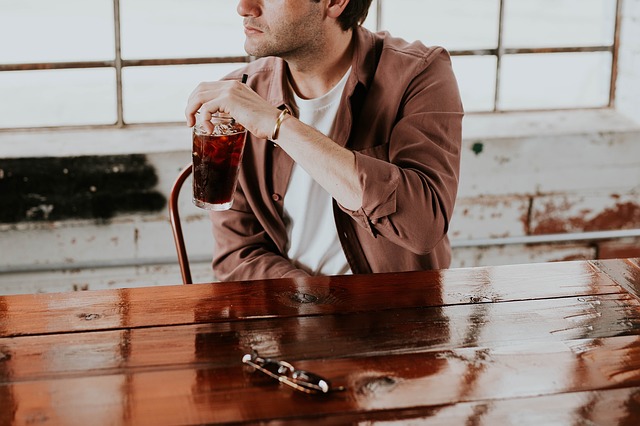 Artificially sweetened beverages (ASBs) are non-caloric soft drinks sweetened by non-nutritive sweeteners instead of sugars. For consumers interested in losing weight, improving glycemic control, or simply reducing sugar consumption, ASBs are thought to be healthier alternatives to sugar-sweetened beverages. However, epidemiological evidence has begun to show that ASBs are by no means harmless. For example, the Nurses’ Health Study and Health Professionals Follow-Up Study—two large-scale cohort studies conducted by the School of Public Health at Harvard University—found that consumption of ASBs was associated with a higher risk of stroke in both women and men [1].

Recently, there has been more unfavorable evidence of ASBs from other large-scale studies:

First, researchers from Boston University School of Medicine assessed ASB consumption and the prospective risks of incident stroke or dementia in the Framingham Heart Study Offspring cohort, and found that higher recent and higher cumulative intake of ASBs were significantly associated with an increased risk of ischemic stroke, all-cause dementia, and Alzheimer’s disease dementia [2]. These results were published in the journal Stroke (May 2017).

Second, researchers from University of Minnesota pooled data from three epidemiological studies that investigated the association between ASB consumption and the risk of obesity. They found that, compared with patients who did not consume ASBs, patients who consumed ASBs increased the risk of obesity by 59% [3]. These results were published in the journal QJM: An International Journal of Medicine (April 2017).

Third, researchers from University of Manitoba identified 7 randomized clinical trials (including 1003 participants) and 30 cohort studies (including more than 400,000 participants; median follow-up of 10 years) to systematically evaluate whether consumption of non-nutritive sweeteners (predominantly from ASBs) had adverse cardiometabolic effects. Short-term data from randomized clinical trials found that consumption of non-nutritive sweeteners had NO beneficial effect on body mass index (BMI) over 6 to 24 months. Long-term data from cohort showed that consumption of non-nutritive sweeteners was associated with increases in BMI, weight and waist circumference, and higher incidence of obesity, hypertension, metabolic syndrome, type 2 diabetes, and cardiovascular events [4]. The study results were published in the journal Canadian Medical Association Journal (July 2017).

To summarize, pooled data from randomized controlled trials demonstrate that ASBs don’t help lose weight over 6 to 24 months. Findings from multiple cohort studies, although only indicating association and not causation, are suggesting a series of unfavorable metabolic effects of ASBs.

Click here to read the QJM: An International Journal of Medicine abstract