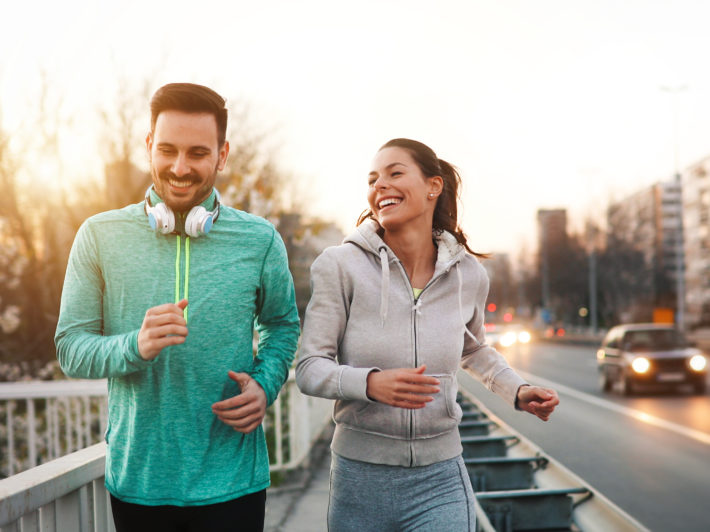 New research continues to demonstrate that the benefits of probiotics are strain-specific,1 and their effects go beyond supporting digestive health. A recent example is the strain Bifidobacterium animalis ssp. lactis 420 (B420), which was previously shown in a 6-month randomized clinical trial to support weight management in adults affected by overweight or obesity.2 Recently, new data analysis from that study found other potentially beneficial metabolic benefits associated with B420.3

The new analysis in the journal Beneficial Microbes aimed to investigate whether there was a link between the observed benefits and changes in the gut microbiota from a subset (n=134) of participants who were compliant with the study protocol and had provided fecal samples for microbiota composition analysis.3

The study investigators found that, compared with placebo, consumption of B420 (with or without fiber) for 6 months resulted in alterations of the gut microbiota. Specifically, there was a greater abundance of the bacterial species Akkermansia muciniphila (A. muciniphila) at the end of the 6 months of supplementation.3 Lower levels of A. muciniphila have been observed in individuals with obesity, type 2 diabetes, metabolic and cardiovascular diseases, and low-grade inflammation.4 Further, individuals with a higher abundance of A. muciniphila have been shown to exhibit healthier signs of metabolism, including glucose and triglyceride homeostasis, and body fat distribution.5

Although the underlying mechanisms by which B420 (with or without fiber) affects body weight management and body composition regulation are not fully understood, the study investigators believe that B420’s modulating effect on the gut microbiota of the host may contribute to the observed clinical benefits.

Lewis Chang, PhD is Scientific Editorial Manager of R&D at Metagenics. Dr. Chang received his PhD in Nutritional Sciences at University of Washington, along with his MS in Nutrition and Public Health from Teachers College, Columbia University and BS in Pharmacy from National Taiwan University. Prior to joining Metagenics, he conducted dissertation research and completed a research assistantship and postdoctoral fellowship at the Fred Hutchinson Cancer Research Center in Seattle, WA. Dr. Chang has authored or co-authored and managed the publication of over 30 peer-reviewed journal articles and numerous scientific abstracts and posters. He has quite a green thumb, enjoys opera, theater and jazz, and loves cooking, collecting art, and learning to play gypsy jazz guitar. 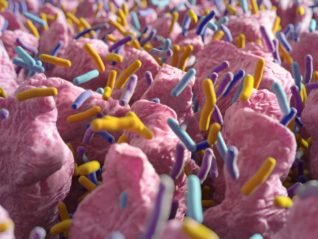 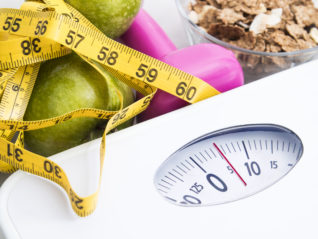