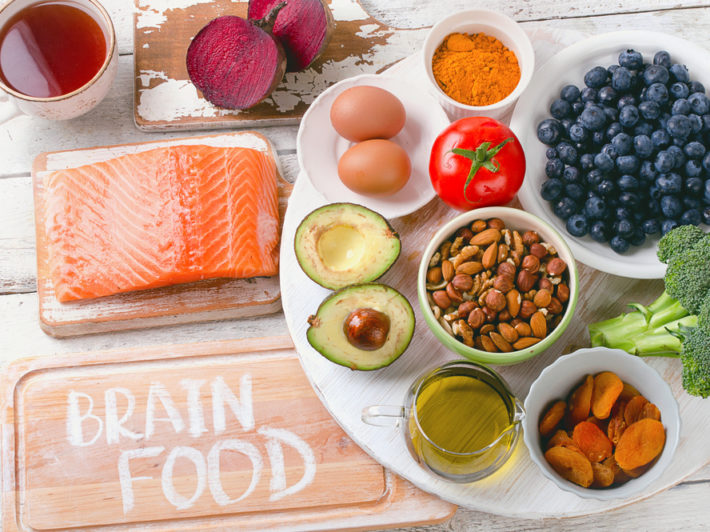 Every 65 seconds someone in the US develops Alzheimer’s disease (AD), resulting in approximately 5.7 million Americans currently living with this condition. These numbers are expected to rise dramatically over the next several decades with projections of nearly 14 million people living with AD by the year 2050 and an associated $1.1 trillion in healthcare costs.1

AD is the most common form of dementia, characterized by impaired cognitive capacity beyond what is considered part of “normal aging”; it includes symptoms such as memory loss and inability to create new memories, difficulty in solving problems, and disorientation in time and space.2 AD is caused by beta-amyloid (Aβ) peptide plaques forming in synapses, along with neurofibrillary tangles (NFTs) consisting of twisted strands of tau proteins developing in the hippocampal neurons of the brain.2  Over time these deposits interfere with normal neuron transmission and may lead to neuronal death.3 Several other well-studied hypotheses believed to play a role in the development of AD include decreased cholinergic transmission in the brain and extensive oxidative stress resulting in metabolic abnormalities in neuronal mitochondria as well as neuronal apoptosis.2

These chronic and progressive brain changes are most likely related to long-term exposure to dysfunctional brain insulin signaling and brain glucose metabolism fueled in some cases by an underlying genetic susceptibility in those individuals with an ApoE4 allele.2-3

A recent review article explored leveraging lifestyle modalities to reduce factors associated with brain insulin and glucose dysfunction.3 The dietary component of the approach promotes a combination of ketogenic and Mediterranean food patterns, which replaces saturated fats from animal sources with coconut products, and encourages a high diversity of plant foods rich in phytonutrients and vitamins.3 A more in-depth look at these recommendations and their potential benefits for reducing risks associated with onset of AD is described below.

Mediterranean diet (Mediet) – the Mediet has been studied extensively for its anti-inflammatory and nutrient density and has been found to effectively support a reduction in chronic disease risks and mortality.3-4 This dietary and lifestyle approach:

Ketogenic diet (keto diet) – the keto diet has garnered considerable attention recently. Following the keto diet results in the production of ketone bodies, which can be utilized by the brain for energy, in place of glucose. By substituting ketone bodies for glucose, several of the main potential drivers of AD (excess insulin in the brain, dysregulation of insulin receptor activity and production of advanced glycation end products or AGEs) is limited.3 The macronutrient distribution of the keto diet typically involves the following ranges:3

A case for a Keto-Mediet with coconut

Coconut oil, Cocos nucifera, is a mostly saturated, medium-chain fatty acid (MCFA). MCFAs are an important SFA source of energy in the body as they bypass the carnitine shuttle pathway and enter the mitochondria directly. MCFAs from coconut may play a significant role in the aging adult population’s diet, particularly for those who have difficulty breaking down and utilizing dietary fats. Coconut MCFAs can also be used in place of long-chain SFA, such as those found in red meat, dairy and various types of processed foods, as needed when adhering to a keto diet approach.3

Following a Keto-Mediet with coconut encourages a combination of components from both the Mediterranean and ketogenic diets, including a high-phytonutrient, anti-inflammatory, high-fiber, low-carbohydrate, high medium chain SFA approach which focuses on 7 key food categories including: fruits, vegetables, proteins, fats and nuts, dairy, grains, and beverages. Coconut is recommended to replace some or all sources of saturated animal fats, and the limited carbohydrates are mainly sourced from whole grains. Additional details of this modified Keto-Mediet with coconut adult food pyramid include:3

In summary, this review article recommends following a Keto-Mediet with coconut substitution along with regular physical exercise to support delay in AD onset in those with risk factors, to improve weight management, and to prevent cardiovascular disease. Tips to Keep Your Brain Sharp with Age