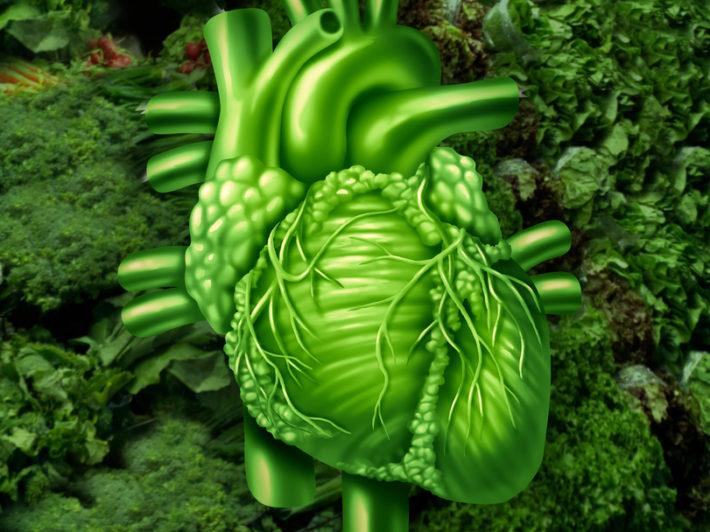 The gene MTHFR is one of the best-known and most relevant genes in the growing field of nutrigenomics. According to the National Institutes of Health, MTHFR provides instructions for making an enzyme that plays a role in processing amino acids, as well as converting one form of folate to another, a process that is required to convert the amino acid homocysteine into another amino acid, methionine. It’s not this complicated process itself, though that makes MTHFR so noteworthy and relevant to health. Rather, it is the capacity for the process to be hindered by genetic mutations that has shone light on the role of MTHFR and the need and opportunity to remedy deficiencies.

Mutations, or polymorphisms of MTHFR are very common, affecting 30-40% of the population. Polymorphisms may result in elevated homocysteine levels in the blood because the enzyme that converts homocysteine into methionine does not perform the conversion properly, but the differences in effect may depend on the individual’s genotype. Elevated homocysteine is a risk factor for developing atherosclerosis and heart disease and stroke, as well as certain cancers and glaucoma. In individuals with MTHFR polymorphisms, it may seem obvious that folate supplementation is the answer because folate makes the conversion from homocysteine to methionine possible. This can be supported by data from some early studies that showed either higher levels of intake of folate or special forms of folate in individuals with MTHFR polymorphisms may have a positive effect in reducing levels of homocysteine in the blood; accordingly, numerous randomized controlled trials (RCTs) have been done to determine if folic acid supplementation lowers homocysteine but have reported conflicting results.

Regardless of whether or not there is a causal relationship between elevated homocysteine and cardiovascular disease, it is possible to lower homocysteine levels by increasing intake of folic acid and B vitamins. These vitamins can be found in green leafy vegetables, especially asparagus and spinach, and most beans. In order to evaluate the potential benefits of folic acid supplementation, diagnostic blood tests should be undertaken. Even in those individuals who have a homozygous MTHFR gene without polymorphisms, the gene may not be expressed, so diagnostic blood tests may supplement genetic testing for more complete patient information.

Until the relationship between elevated homocysteine and cardiovascular disease is further clarified, it is prudent for individuals to take steps to lower their homocysteine levels.