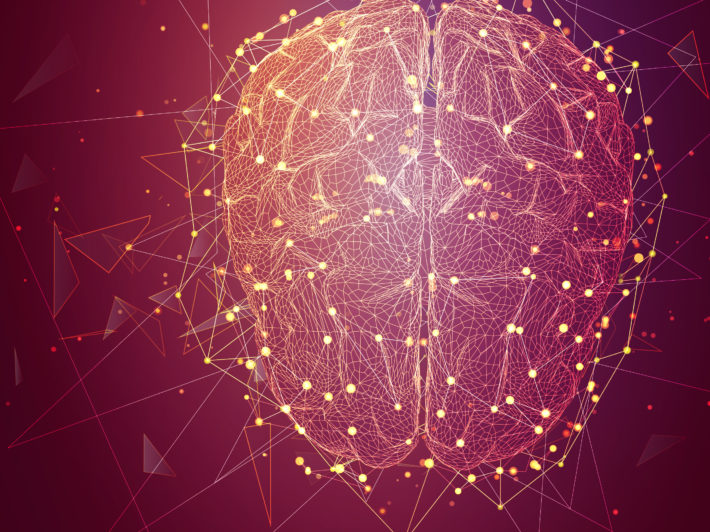 In addition to their original use as an anticonvulsant treatment (explored in Part 1 of this blog series), ketogenic diets (KDs) are increasingly viewed as a promising metabolic therapy for other neurological conditions. But first, an important question: Are KDs neuroprotective because of the reduction in glucose and insulin levels or due to the presence of ketones? Answer: Both.

On the one hand, chronic consumption of refined sugar and starches results in systemic inflammation in the body that exacerbates neuroinflammation and plays a role in blood brain barrier (BBB) disruption, impaired brain glucose utilization, mood disorders, and overall detriments to neurological health.1-2 Thus the low-carbohydrate feature of the ketogenic diet facilitates a low intake of sugars and starches, helping to mitigate these deleterious neurological effects.

On the other hand, ketones themselves play an important, unique role in biochemical pathways associated with improved health.3-10 From a biological standpoint, ketosis (metabolic state characterized by the accumulation of ketones in the bloodstream) is a survival mechanism that takes place during prolonged fasting, starvation or reduced carbohydrate intake. In turn, the body is required to use an alternative energy source for its metabolic requirements, such as free fatty acids. Ketones are water-soluble molecules produced in the liver from the incomplete breakdown of fatty acids and then released into the bloodstream. In addition to inducing an increase in the synthesis and utilization of ketones, dietary carbohydrate restriction results in decreased glucose utilization and, therefore, improvements in insulin sensitivity.11

In summary, in addition to helping you achieve your metabolic goals, adopting a ketogenic lifestyle can also play a crucial role in supporting brain health. As described above, ketones are involved in several biological mechanisms associated with enhanced neuroprotection and are being considered a promising therapeutic approach in many age-related and neurological conditions. In the next part of this 3-part blog series, we will review the current scientific evidence supporting the application of KDs in specific neurological disorders.