This 3-part blog series explores the history (Part 1), mechanisms and evidence (Part 2) underlying the neuroprotective effects of the ketogenic diet. In the final part 3, let’s investigate the current scientific evidence in support of the ketogenic diet (KD) as a therapeutic approach for specific neurological disorders.

So far relatively few human trials have been conducted leveraging the use of ketogenic medium-chain triglycerides (MCT) in patients with mild-to-moderate AD.6-9 Despite differences in study design, researchers observed that improved cognitive outcomes were:

Moreover, in an era of increasing need for individualized approaches, case studies demonstrate:

Overall, relatively few human trials have been completed so far. However, numerous clinical and proof-of-concept studies are underway and will likely contribute to the greater clinical acceptance and adaptation of ketogenic programs to better suit different patients and conditions.

When it comes to neurodegenerative disorders, the underlying brain pathology starts developing decades before the appearance of clinical symptoms. Consequently, by the time a patient is diagnosed, the disease is well-established and more challenging to revert. As a result, prevention and early diagnosis remain the best approaches to improve the quality of life of patients, caregivers, and loved ones. 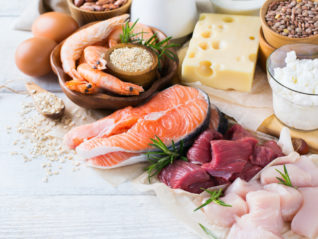 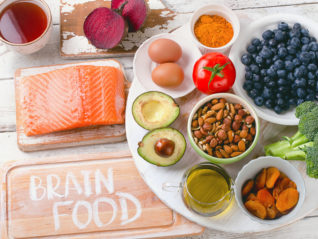